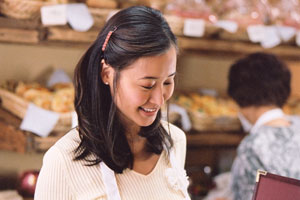 Lily, a mid-twenties Chinese woman on the fast track, is a top executive at a computer company and has been living in the big city with her like-minded boyfriend. Her father dies back in her hometown and she unwillingly has to go back to help her mother take care of the family bakery. On her journey into the past, Lily discovers complexities about her mother's love and unrelenting commitment to her father. Lily's Crickets is a short film about the struggle of choosing between a traditional way of thinking and a seemingly progressive modern lifestyle.